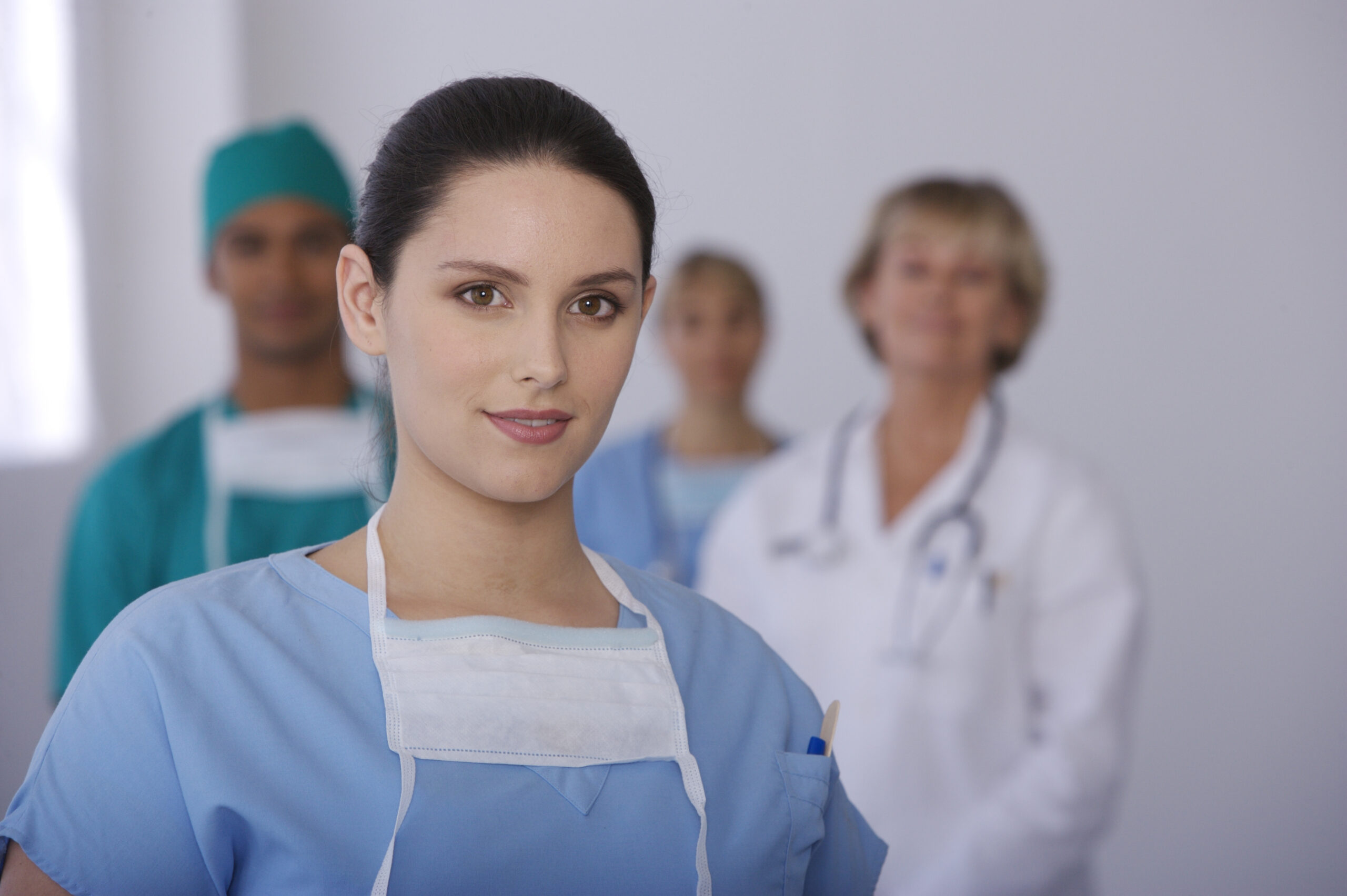 <![CDATA[From time to time, many people like to have an occasional drink. For some it might be a glass of red wine in the evenings, for others it might be a celebratory cocktail. But how do you know when someone has had too much? Beyond drunkenness, alcohol poisoning can be a dangerous condition that might affect even the most responsible of drinkers.In honor of Drug &amp; Alcohol Facts Week, Wylie ER wants to talk about the signs of alcohol poisoning and why it is so important to seek emergency medical help when it strikes. Knowing what to look for with alcohol poisoning can be vital when seeking treatment.<h4>What Causes Alcohol PoisoningAlcohol poisoning is known as a condition that occurs from ingesting toxic amounts of alcohol. It occurs when your body, and specifically your liver, are unable to process the amount of alcohol in your system. Sometimes this occurs because of drinking too much, sometimes it is from drinking too fast, and sometimes it happens to the unexpecting and responsible drinkers who make a small misstep.Overloading your system with alcohol doesn’t always mean binge-drinking. Alcohol poisoning can result from a multitude of factors, including:

There are many factors which might influence someone’s ability to process and digest alcohol, so even those who are drinking responsibly can be at risk for alcohol poisoning. This makes it important to know the symptoms and to know when you should step in and help someone who could be suffering from it.

Let’s say you’re at a small party amongst friends, at someone’s house and a few bottles of wine had been poured. Maybe you’re feeling fine and have only had once glass, but a few other people at the gathering have had more. When do you know it is time to worry about alcohol poisoning?Alcohol poisoning is not drunkenness, though sometimes they can occur together. Slurred speech and changing behavior might be a sign of drunkenness, but these are not specific indicators of alcohol poisoning. Look for these symptoms instead:Any of these symptoms can indicate alcohol poisoning in someone who has consumed alcohol. The most easily noticed symptom is excessive vomiting, as it might be difficult to notice if someone begins to feel cold or go a bit pale. The earlier possible symptoms are caught, though, the better.

Alcohol poisoning is a serious medical condition which can be fatal if it goes untreated. This means that acting fast in key to a quick and comprehensive recovery. Once you notice signs of possible poisoning, it is important to seek emergency medical help. If someone is vomiting or passes out, they are especially in need of help, as the alcohol poisoning may be more severe.Finding emergency help can involve taking someone to the nearest emergency medical facility, like Wylie ER, or calling 911 if you are unable to transport yourself or others safely. When getting help for alcohol poisoning, try to gather as much information as you can about whoever might be poisoned. If you know what they were drinking and how much they had, this can be helpful, as well as any known medicines they might have taken, any allergies, or how much they had to eat that day.Since alcohol poisoning can also occur in children who have accidentally had alcohol, it is very important that parents act quickly if they notice any of these symptoms. Children who have inadvertently swallowed mouthwash, consumed hand sanitizer, or even mistakenly had an alcoholic beverage, are vulnerable to alcohol poisoning. In the event of any emergencies, Wylie ER’s freestanding facility is open 24/7. No matter the day or the time, our highly trained staff is ready to help your family get the treatment they need. Our facility is equipped to assist with cases of alcohol poisoning, and our doctors have experience treating patients of all ages. We encourage everyone in our community to learn the signs of alcohol poisoning to help them drink responsibly and know when to take action.Nutex Health, Inc supports you and your family’s health. You can depend on Wylie Emergency Room or any one of our concierge-level, freestanding emergency facilities to deliver the emergency care you deserve, 24 hours a day, 365 days a year.]]>